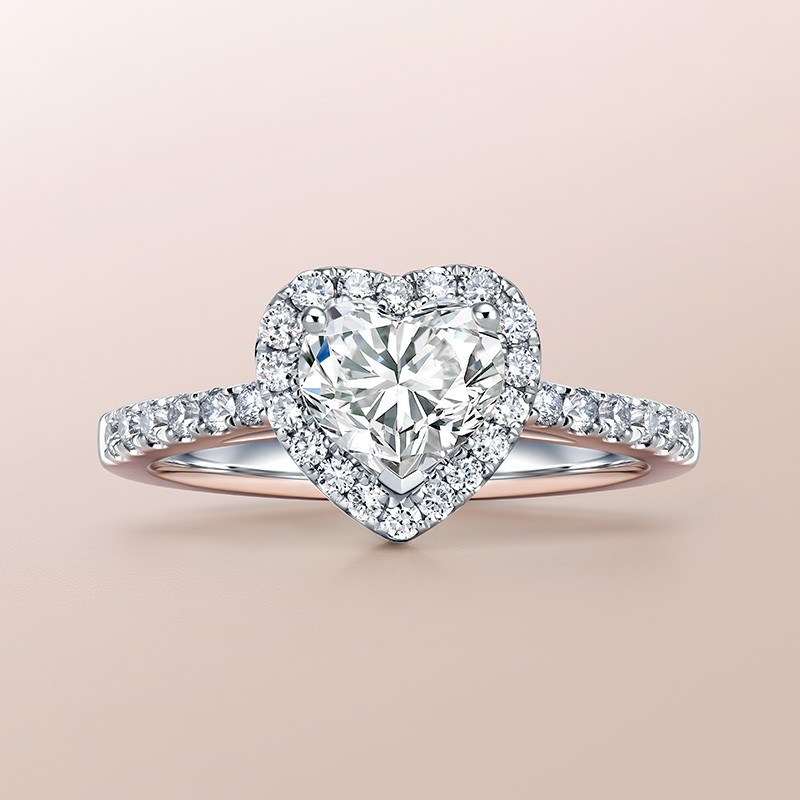 *
*
*
*
Get Cerification Code
Inquire
The love test must be carried out with the consent of the parties. To protect personal privacy, you can turn it off in the account settings. You can only customize for your one & only.

The first time I met Dana was at a little shabby coffee shop on York Road. It was very early. The coffee shop was just opened. There were few people on the streets, and she showed up in a white shirt with a midi skirt. I noticed the oil stain on her shirt, and her messed hair and untucked shirt made her look worse. She was a mess. That is what I thought at first sight of her.

So when I met her two days ago, in California, at a noisy bar by the beach nearby my hotel. I was surprisingly happy to see her stunning look with a big smile walking toward me. And there were a big shinning, eternal engagement ring on her left ring finger! She finally found her right one!

Dana was one of my clients. She is a nice and outgoing girl but has trouble in love relationships. So she came to me for help. I asked her whether I could tell people her stories because what she experienced is what many girls are suffering from. But I didn't do that until seeing her much better this time. So I am going to write down her complete love experiences. I believe what happened to her can give lots of girls a bell, as well as a huge encouragement. The following stories will be told in her first-person.

I always thought I was a terrible person. My mom told me that when I was only 10. She had lots of fights and arguments with my dad in my girlhood. And every time she got beat by him, she cried and hit me afterward, then I would hear her saying that I was a mistake she had made. After they got divorced at my high school, I started to live with my mom, and she did not care much about my life. It's when I met my first boyfriend, Neo.

Neo was the football player on our school team. He was some popular figure in our high school, while I was just nobody with two part-time jobs in my spare time. We met at our friend's party and then went out immediately. But my first love wasn't last long. After we had been together for two weeks, he lost his patience and began to humiliate me in front of his bunch of friends. In the meantime, he flirted with other girls, and when I went to argue with him, he shouted at me and even pushed me hard.

That was the first time I had been mistreated by men of my age. And I can never forget his bad words about me: He thought I was not good enough for someone like him.

Luckily, we ended up the relationship in a month, so I didn't get more harm from it. I calmly finished high school life and went to an ordinary local university. Then I met the man who hurt me the most in my life. And the suffering went through eight years in total!

He was six years older than me. We met at the coffee shop I was working at. Because of my last relationship, I was very careful that I didn't agree to his invitation at first. At the beginning of our dates, everything was perfect. We had our regular date nights and would go watch movies or concerts. But after we decided to move in together, there came my nightmare.

I was still studying in college, with part-time jobs. At first, we shared our rent, and he would pay for some necessities. But the situation changed after one year. He started to ask me for money and told me that he had some trouble with his work, that he couldn't afford the rent and stuff. One of the worst decisions I had made is that I chose to quit my studies to ensure more part-time jobs and wages.

If only there were just money issues! In the second year of our relationship, he came back home later and later, and every day he came back with the smell of alcohol, and finally, a time, he hit me.

And that wasn't the only time. He started to hit me more. Every time he hit me, he would cry and beg me for my forgiveness. And every time, I chose to forgive him. Because except for him being savage and brutal, he was being so nice and treated me very well. I couldn't leave him, for I couldn't give up the little sweetness of our relationship. I couldn't bear it in the fifth year, so I started to ask a psychiatrist for help. She told me that wasn't a healthy relationship. But then, I firmly believed that we were a true love couple. It was his strong love companionship that made me overwhelmed.

Obviously, I was wrong!

Once a time, he drank too much and hit me to the ground that unconscious faint. I felt the fear of death for the first time in my life. The desire to survive made me end the relationship with him for good.

After three years of self-recovering, I left the cities I was born and went to another country. I found a stable job and started to live on my own. I was happier, and I read a lot. The books told me what true love is, and I finally know that you should learn to love yourself first, then you could be able to love others.

At the best time of myself, I met Julie. She was the happiest person in the world. I was so influenced by her. She was born and raised in a complete and happy family. So she clearly knows her strengths and weaknesses, and she is also very clear about whether people are treating her correctly. We had been friends for half a year, and then we decided to step to another level. She said that she had a crush on me at first sight but decided to wait for my finished my self-awareness.

I need to be very clear that it was not of having been harmed by men that I decided to date a girl. And I am not afraid of males at all. Being with Julie is because I knew the way being with her is healthy and rightly treated. We trusted in each other, and we didn't feel special because we were a gay couple.

We supported each other and had our own space and time during the years. After four years of being together, she proposed to me. She chose a ring from a unique engagement ring store, which one can only customize for one & only. When I found the meaning of the ring, I shopped an eternity ring at darry ring us to her too.

It's not only me, but she is also the only love for me. I figured out love because of her. And she made me believe there is lifetime love in the world.